Esker Park was constructed in 1983. It hosted multiple track and field events such as high jump, long jump, hammer and discus throwing, and steeplechase.

The intent of the project is to remove and reuse and replace the existing whindust with a new synthetic surface. The purpose of this is to upgrade the track to current standards to assist the club to expand as the current numbers of the club continue to grow. This in turn promotes a health and happiness growth throughout the club and local community as well as a further cultural and heritage stance to the town of Lucan.

This venue will also assist the local community as due to its location and size could be used to host numerous events throughout the year, therefore assisting equity of the club as well as the local economy and shops around the area.

As outlined above, the aim of the project is to remove and reuse the original whinstone dust as both a fill layer below the new proposed track as well as a feature around the outside of the track, thus reducing the waste disposal of a large quantity of whinstone. 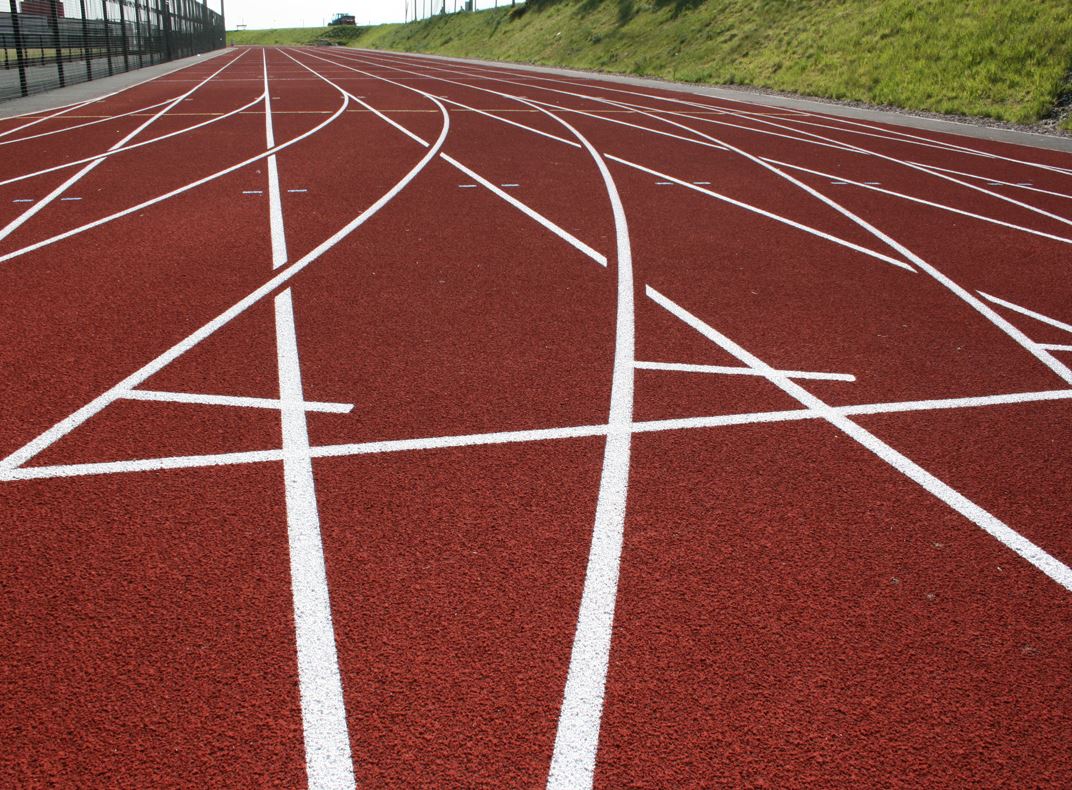